“I worked with Kim Czarapata and Don Walter on a storage project for Winnebago County, WI during a significant relocation project of County Departments into a Historic Courthouse.

Not only is the Courthouse historic, built in 1937, it is also on the National Registry of Historical Sites. I was fortunate to work with Axiom on this project as the project was under a very tight schedule from approval from the County Board and was under timelines already in place because of construction being performed on the building.

Axiom’s installers were professional and were great at communicating with management during the entire process. My main contact with Axiom was Kim Czarapata; I have never worked with someone so diligent in making sure the project was on time and moving forward in a positive way. Don Walters was the project manager and was on site whenever he was needed.

Because the project was under a time crunch there were a couple hiccups along the way. Due to demolition [having] already started, bidders were not able to go into all locations; thus, storage design had to be based largely upon plans provided to Axiom. Right before the project started Project Manager Walter wanted to do a walk through; it was a good thing he did because there were site modifications that needed to be made ‘on the fly.’ Modifications were made, and the project went smoothly.

Axiom had great communication with me the entire duration of the project and followed up after the install to make sure the units were working as planned. “ 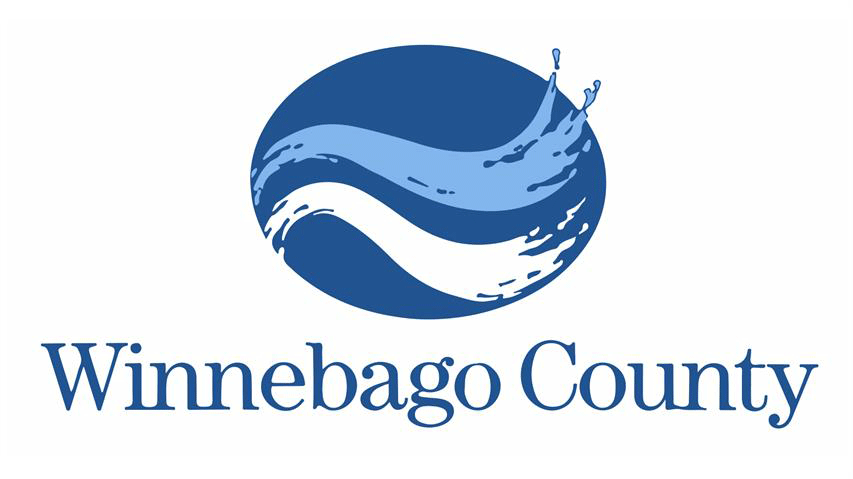 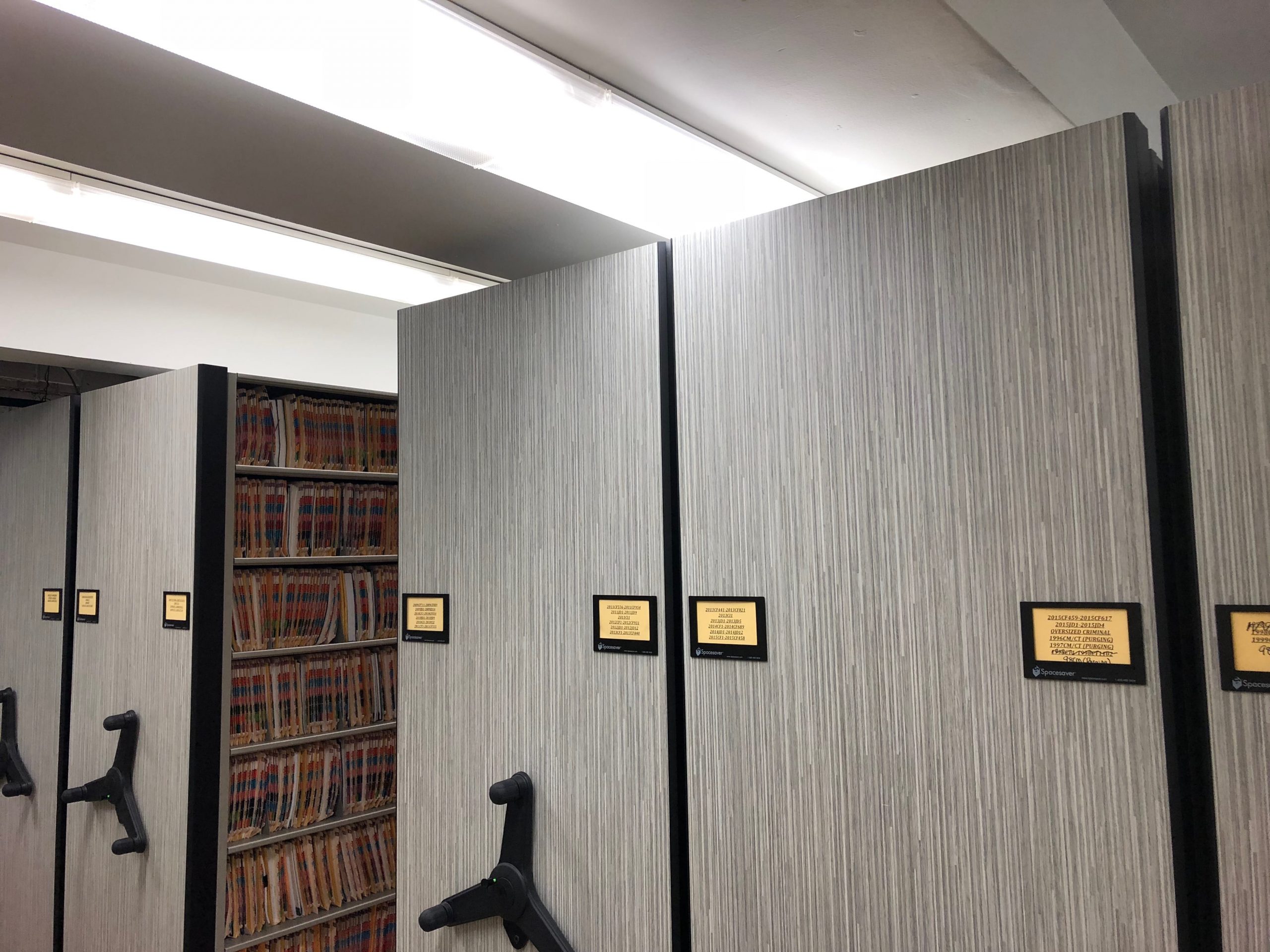 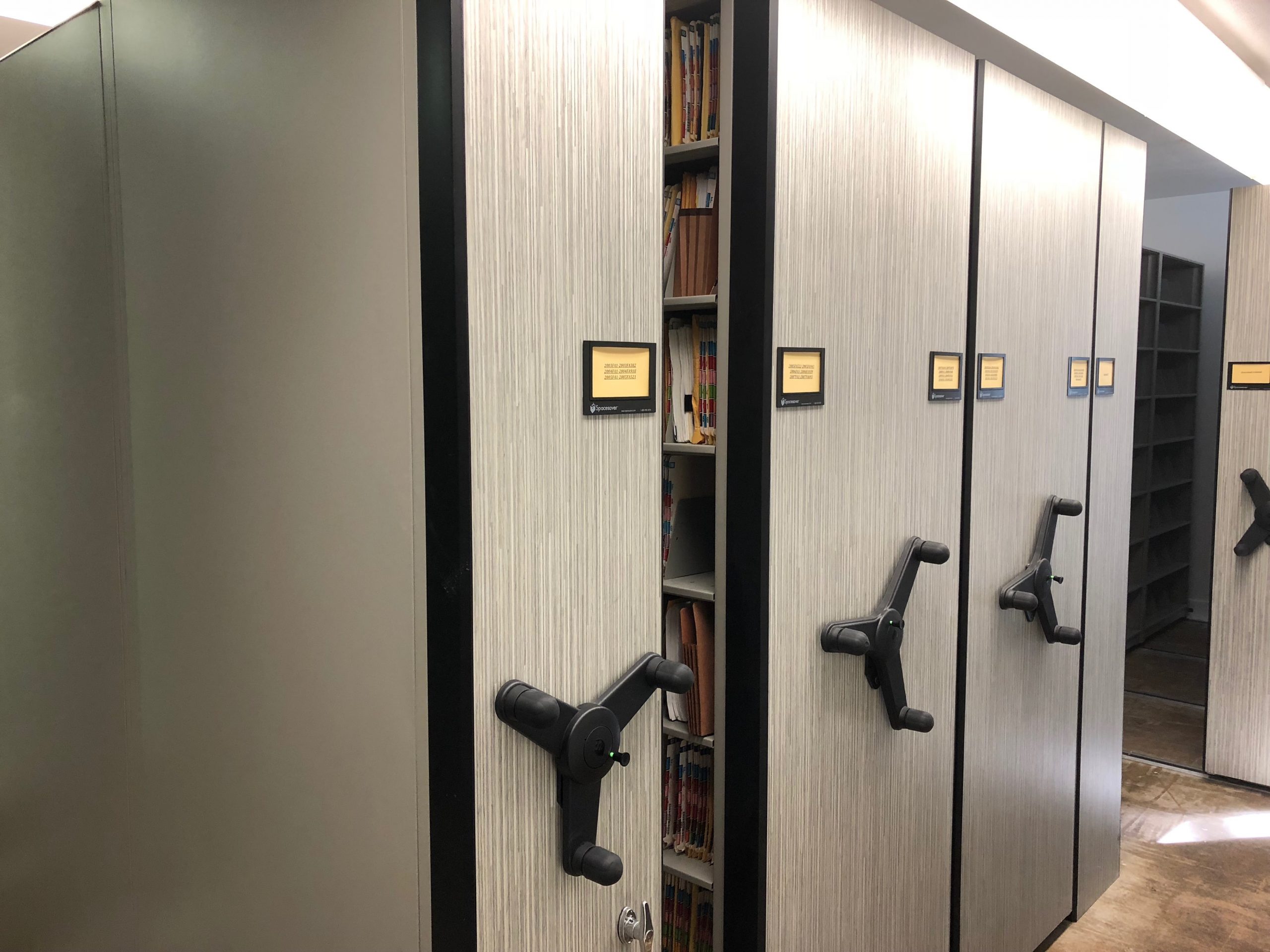 WE'RE HERE FOR YOU. Ask a question or GET a quote today!